Cataracts affect millions of people each year, including more than half of all Americans age 60 and older. A cataract is the clouding of the eye's natural lens. Cloudiness develops as a result of a buildup of protein in the lens. Cataracts can occur in either one eye or both eyes. If left untreated, cataracts will worsen over time and may lead to permanent vision loss or even blindness.

The lens within the eye clouds naturally as we age, causing a gradual reduction of vision. There are numerous other causes of cataracts, including:

A series of tests are performed in order to diagnose a cataract. Some of these tests may include:

Patients with cataracts often do not experience any symptoms when the condition first develops. Cataracts will continue to progress with no apparent pain, although patients may experience some of the following symptoms:

Early cataracts can sometimes be treated with non-surgical methods such as:

If the cataracts begin to interfere with reading ability, work or other daily activities, cataract surgery may be recommended. If cataracts are in both eyes, surgery will be performed on one eye at a time, usually four to eight weeks apart. Cataract surgery is the most commonly performed surgical procedure in the United States.

While you cannot prevent cataracts from developing, you can certainly delay their formation by taking some preventative measures such as: 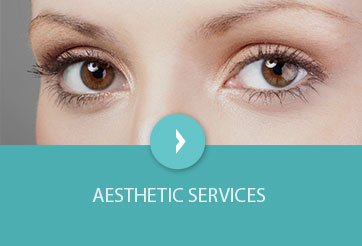 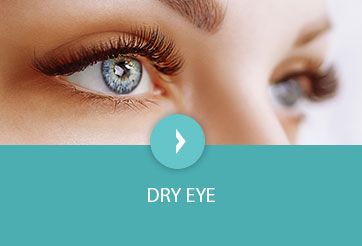 What We Do Our Specialties